Three-Point estimating is a common estimation technique in projects that are applying the PMI methodology. While other estimation techniques are often deemed to be more accurate, three-point estimating supplemented with the triangular or beta (PERT) distribution is useful if the experience with or benchmarks of comparable projects are not available.

Use this calculator to determine the expected cost or duration based on the triangular and the beta distribution.

Introduction to the Three-Point Estimation Calculator

The three-point estimation technique requires project managers or subject matter experts to come up with 3 different estimates related to an optimistic, pessimistic and the most likely scenario, respectively. In order to condense these three estimates into a single expected outcome, the triangular and the beta distribution which is also referred to as the PERT distribution.

In order to perform the calculation, the following three estimates are required as input parameters:

These estimates are often stemming from a top-down estimate. They can also be obtained from subject matter experts which is another common approach

Fill in the numbers either in time units (e.g. days, weeks or months) or cost units (e.g. man-days or currency). The calculator will then automatically show you the calculated expected values based on the triangular and beta distribution method.

Background of the Calculation

The triangular distribution calculates an unweighted average of the three estimates (optimistic, pessimistic and most likely case).

The beta distribution involves using a multiplier of 4 for the most likely estimate and dividing the total by 6. It is therefore overweighted compared to the other two points. Thus, the higher likeliness of this scenario is taken into account when determining the overall expected value.

The Three-point estimation is commonly used for estimating the time and cost of activities for which it is also suggested by the PMBOK. We hope that this calculator has helped you determine estimates in your project or in the course of your PMP exam preparation. 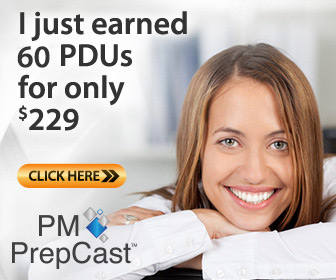 If you are interested in more details, read this article for details and an example of the Three-point estimation technique and the use of PERT in this context. 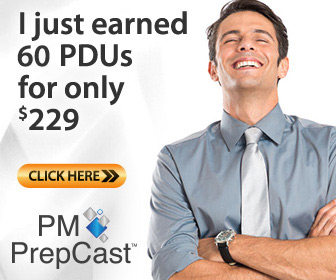